What is a nonprofit newspaper?

“While traditional news sources rely on revenue from subscribers and advertisers, nonprofits focus more exclusively on providing a specific public service to their communities. Since they don’t chase advertising, they can steer away from stories about celebrities or trending topics and instead act as watchdogs against local corruption or purveyors of community news less frequently covered by their for-profit competitors.”

Other examples of nonprofit media:

The Institute for Nonprofit News, founded in 2009, has grown to more than 360 organizations in the U.S. and Canada. Of those, 36% are focused on local news.

More Americans across the political spectrum have “a great deal” or “a fair amount” of trust in their local newspapers vs. national newspapers.

An August 2019 report from the Duke University News Measures Research Project team concluded:
“… (N)ewspapers are the most important producers of local news in terms of the volume of journalistic output being produced for local communities.”
Online-only outlets are far behind matching local papers “as significant sources of reporting that is original, local, and addresses critical information needs.”
Findings “support the continued importance of public policy and philanthropic efforts to support the viability of local newspapers.”

The residents of America’s emerging news deserts are often its most vulnerable citizens. They are generally poorer, older and less educated than the average American. 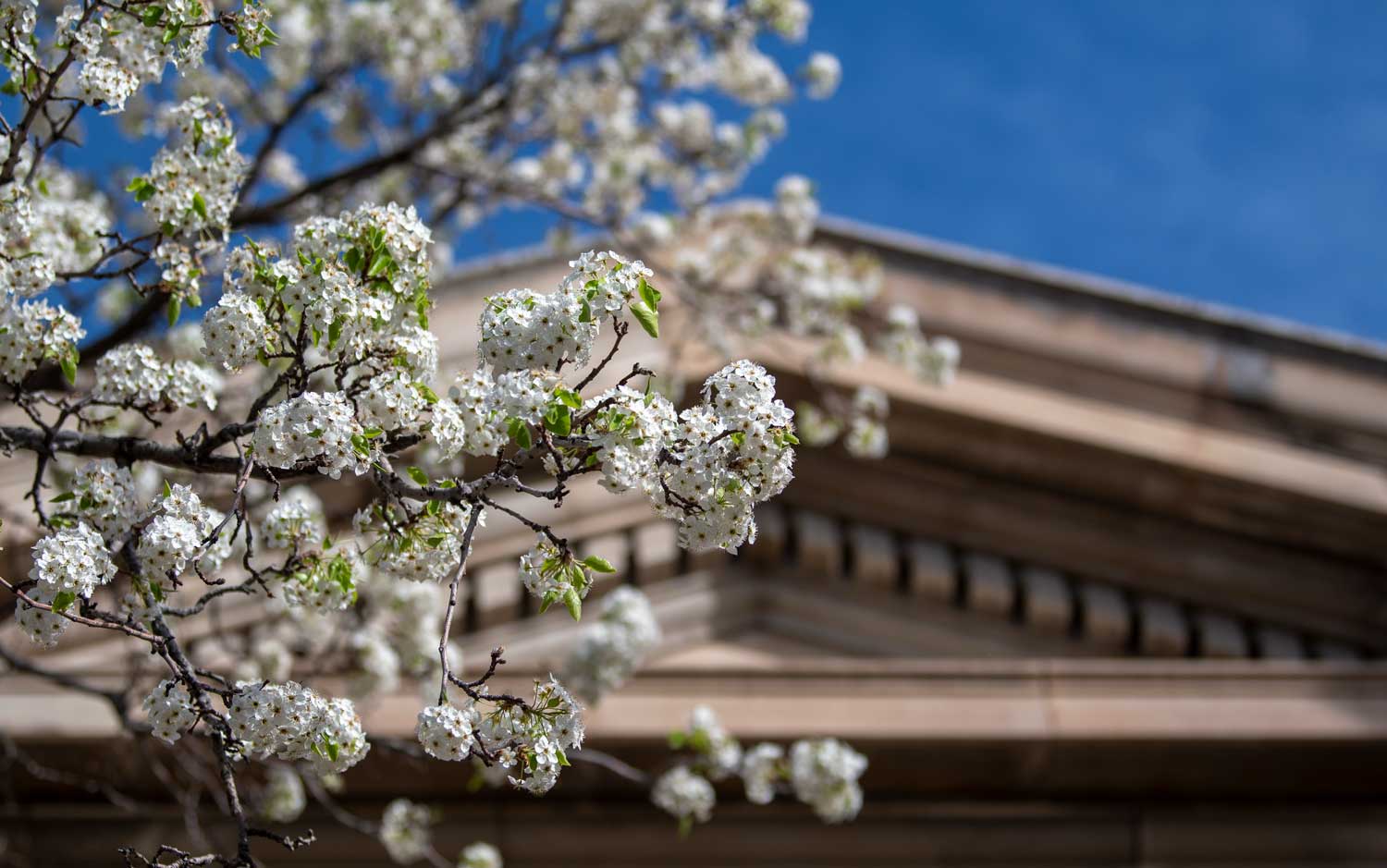 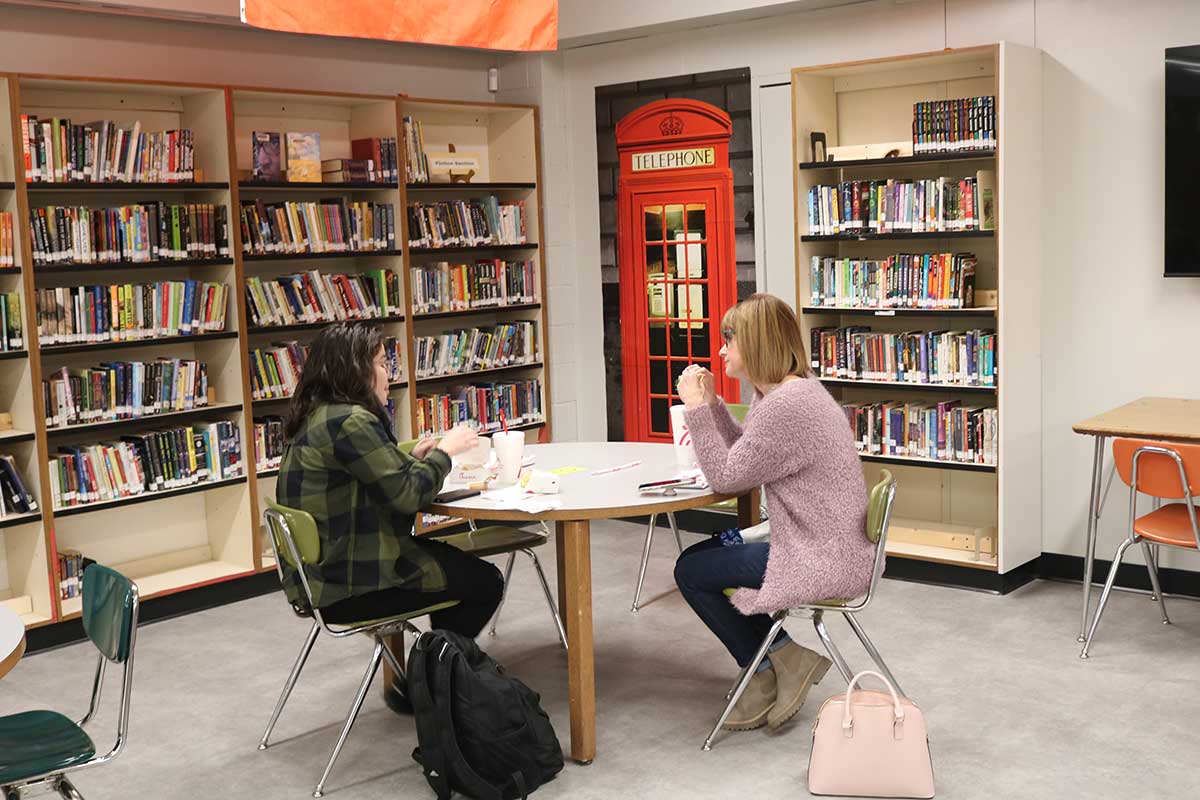 Master Gardeners: A gardening resource for all 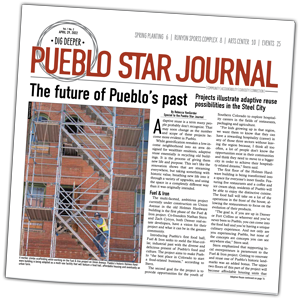